H2O: Just Add Water Stars: Where Are They Now? 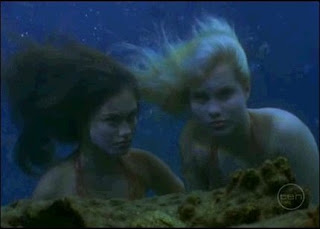 First, before I continue, let me just say that this blog post isn't strictly limited to mermaids, but about two actresses who are well-liked in the mermaid community due to their work on a mermaid-themed show. The two of them are now playing supernatural creatures on American TV shows. Phoebe Tonkin and Claire Holt, who played mermaids Cleo and Emma respectively on the hit Australian television series H2O: Just Add Water, are making a splash on the American network, the CW, playing supernatural beings on two of the channel's most popular shows, The Vampire Diaries and The Secret Circle. 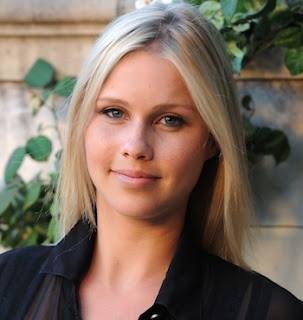 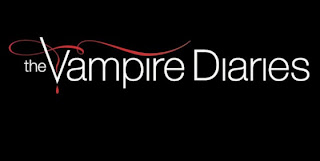 Claire Holt played Emma Gilbert on H2O, a mermaid who was the self-appointed leader of the group. Holt left the show after its second season, moving to America to star in other shows and movies, such as The Messengers 2 and Pretty Little Liars. But now, she's going to be playing Becky, a vampire on the CW's most popular show, The Vampire Diaries. She hasn't yet made her appearance on the show, but she might be appearing in next Thursdays's episode, entitled "The End of the Affair." It'll be pretty cool to see my favorite mermaid playing a vampire on another favorite show of mine. 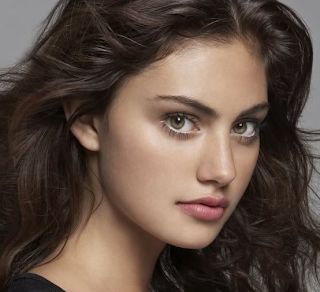 Now on to Phoebe Tonkin. She played shy and insecure mermaid Cleo, but now she's playing a character who is the exact opposite of Cleo - Faye, a confident and badass witch on the CW show The Secret Circle. I have seen the show, and Tonkin is the best actress on the show. She's funny but with a dark, dangerous side to her - it makes me think Faye's going to go off the deep end pretty soon. I love Phoebe Tonkin, and I hope her character Faye has a long life on The Secret Circle.
I haven't looked into any of the projects that the other former H2O stars might be doing, as I don't think any of them are doing American television. (Although Craig Horner, who played Emma's boyfriend in Season 2, was doing an American TV show called Legend of the Seeker, but it has since been cancelled.)
Well, that's it for this time around! Keep swimming by for more mermaid news!
Posted by Garrett at 6:22 AM